Get your kicks as we tell the stories of the makers of the Mother Road!

PLUS – Join LIVE or WATCH Later! 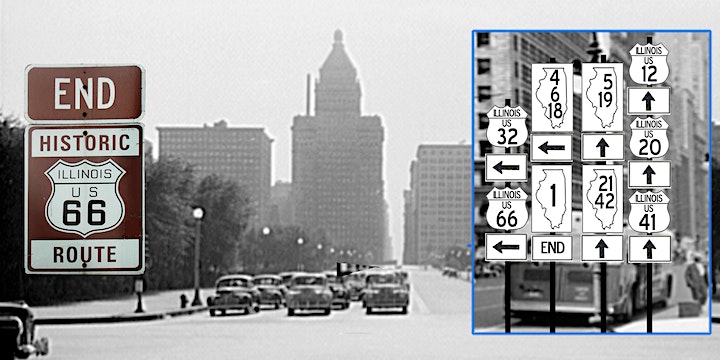 Chicago’s Route Center–the intersection of Jackson Boulevard with Michigan Avenue. Today, it is where Historic Route 66 ENDs in Illinois. Historically, it was the crossroads of the city, the state…the nation. 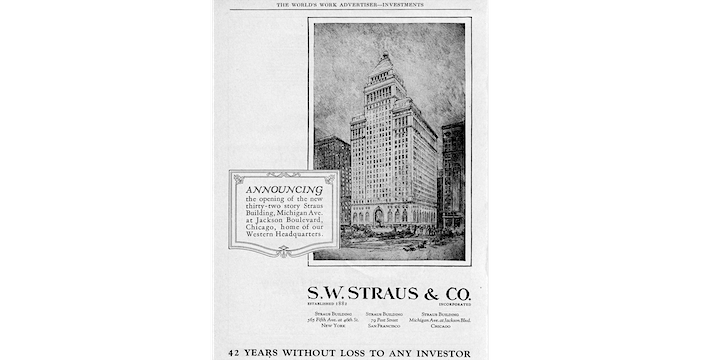 In the early 1900s, the S.W. Straus Investment bank was well-known and respected, and famous for underwriting first mortgage bonds sold in denominations as low as $100 so that the public could participate on a wide scale. They were the pioneers in the development of some of America’s greatest skyscrapers, including New York’s Chrysler Building. When they built their new Chicago home at the Route Center in 1924, they could boast “42 Years Without Loss to Any Investor.” 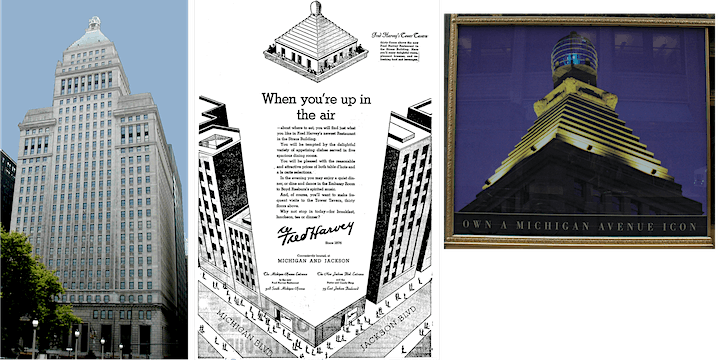 The building’s pyramid top is topped by a beehive of glass; Straus Bank proclaimed to the world this triple theme–longevity, industry, and thrift–when they built this soaring HQ. Soon after Tower Tavern went up in the air, the bank went down in a pyramid scheme.

Simon W. Straus, born into money, preached to working people the importance of scrimping and saving. He started the American Society for Thrift and was quoted as saying, “Thrift is not an affair of the pocket, but an affair of character.“ Soon after his death, the story of his bank would be revealed as an Affair of Character, or lack thereof.

In Chicago’s Route Center Part 2: An Affair of Character hear these stories, and more. 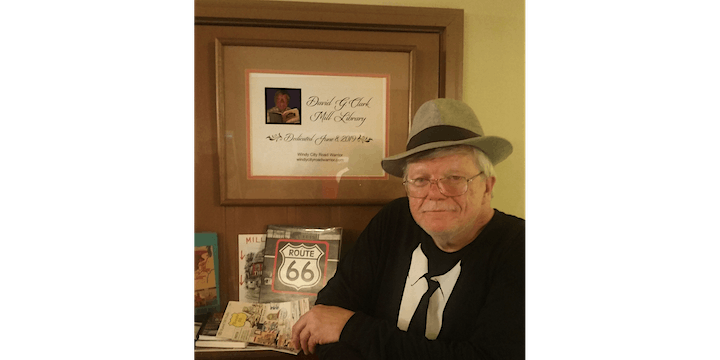 David Clark is an award-winning author of three books and dozens of magazine and journal articles focusing on local Chicago and Illinois history. His book Route 66 in Chicago won an award for Best Non-Fiction Book from the Illinois Women’s Press Association. He also does live and zoom presentations as well as walking and driving tours. His website is WindyCityRoadWarrior.com

PLUS – Join LIVE or WATCH Later!